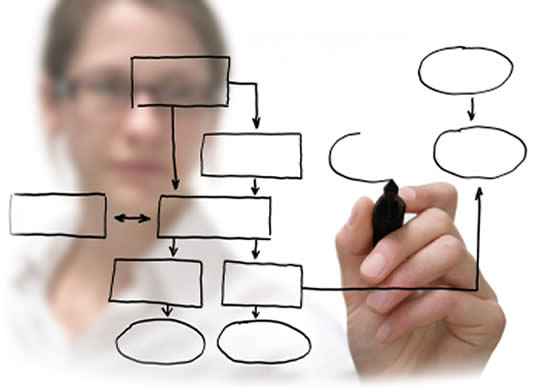 
To View and Reply to Tickets:
Please login to your account here.